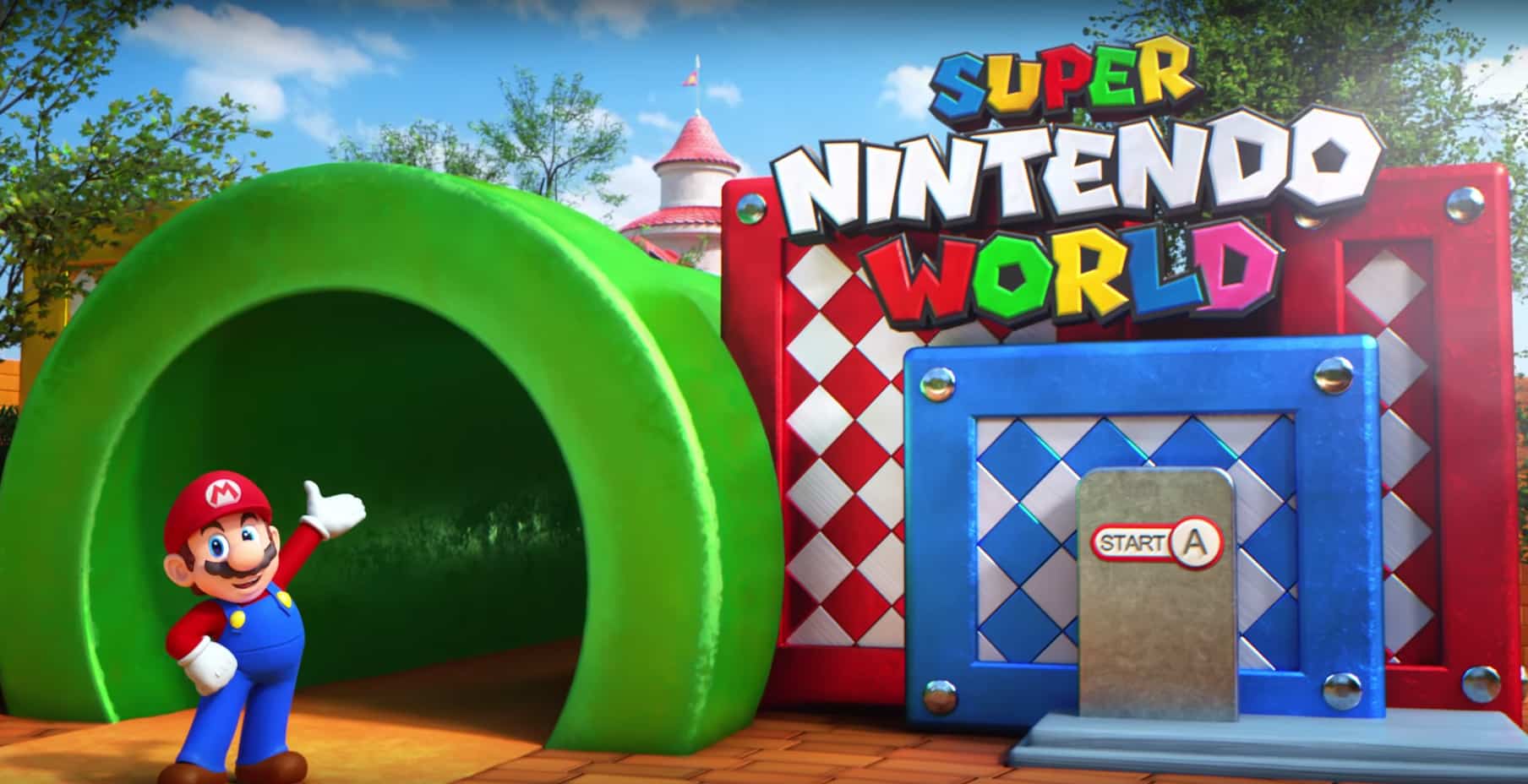 Since 2012, one of the most striking characteristics of Universal Orlando Resort has been its ever-changing roster of attractions; thanks to the phenomenal success of The Wizarding World of Harry Potter and the unceasing drive of Comcast, NBCUniversal’s corporate parent, not a single year has gone by without a new experience of one sort or another debuting, whether that be a ride, restaurant, store, or hotel.

It can be a lot to keep track of, especially with a whole new parcel of land being developed – including a whole new theme park, Epic Universe, along with it. But don’t worry! Every announced addition, expansion, or replacement is listed here, starting with this year, 2020, and then moving on into the near future.

Given everything that has transpired last decade and everything that’s lined up for this one, we can honestly say this is the single most exciting time in Universal’s history.

Universal Orlando’s very first theme park has continued to undergo a years-long transformation, replacing its older attractions with brand-new, updated content – and signs only continue to point to this being the case in the 2020s.

A high-octane stunt show that has a heavy reliance upon live actors and a giant LED video screen, The Bourne Stuntacular may be physically replacing Terminator 2 3D: Battle across Time but is also doing so spiritually for the Eighth Voyage of Sindbad stunt show, whose 2018 closure left a gaping hole in the resort’s live entertainment options.

You can find out everything there is to know about Bourne Stuntacular in our guide page.

Universal’s first non-Studios-branded park in the world hasn’t seen anywhere near the amount of attention as its counterpart has next door, but that doesn’t mean it’s been left alone; what construction projects it’s received have tended to be on the more impactful side, such as adding whole new islands on the map or replacing long-lived (and massive) rides.

Construction walls have appeared throughout Jurassic Park today, including blocking the entire area behind the Discovery Center. pic.twitter.com/mk2tcISRaU

Acknowledging the construction for the first time, Universal says to keep our eyes peeled and ears to the ground for rumblings over in Jurassic Park. pic.twitter.com/uXnrGnNSf9

On January 15, 2019, construction walls suddenly – and mysteriously – popped up in and around the Jurassic Park section of Islands of Adventure, concentrating on the formerly quaint and quiet area between the Discovery Center and the park’s central lagoon (though it also impacted the location of Blue the raptor’s meet-‘n-greet, putting her in a new temporary location that she still remains at to this day). It wouldn’t be until exactly one year later, on January 15, 2020, that Universal first officially acknowledged the activity here, teasing readers with future updates sometime over the course of the next 11 months.

While what may or may not be going here is still a mystery, we do know that the new project, once finished, will permanently and dramatically change the Jurassic skyline, with construction that extends out into the water and that has required a brand-new bridge connecting the land to The Wizarding World of Harry Potter – Hogsmeade to be built.

The fourth theme park at Universal Orlando is currently under construction and will go in the recently acquired south campus, which is located some 10 or 15 minutes away from the other parks and CityWalk. The concept art that has been released suggests that there will be four themed lands, but only one has, thus far, been revealed: Super Nintendo World, the potential game-changing addition that will first be installed at Universal Studios Japan later this year.

Although Epic Universe was originally announced to bow sometime in 2023, the COVID-19 pandemic caused that window to be pushed back by a full year.

The swath of real estate that Epic Universe will sit on actually has a long and convoluted history with Universal, and you can read all about it here.

Universal either opened a brand-new hotel or expanded a pre-existing one every year for the past six years in a row, and 2020 will be no different – the second half of Endless Summer Resort, the new budget-friendly complex, debuts this spring.

Formerly the home of the Wet ‘n Wild water park, Universal’s mid-campus – so named because it sits in between the north and south regions of Universal Orlando – is now home to a sprawling hotel complex that is both the company’s biggest and most inexpensive collection of rooms. Dockside Inn and Suites joins its sibling property, Surfside Inn and Suites, expanding the beach vibe and the amenities of the resort – it’s so big, for instance, it features two swimming pools.

Rolling out in two different phases – which more than likely represent the two different wings of the new venue – the first one was supposed to have opened on March 17, 2020, but has since been delayed, again, thanks to COVID-19. There has been no word yet on what new date will replace it.

Do you have a question about Universal’s newest additions? Please let us know by posting in our Orlando Informer Community on Facebook.